Women generally devote more time and money to their children’s education than men. As England and Folbre indicate, women put forth a significantly greater amount of hours of market work to help provide family income (England, 1999). They pay most of the cost, both in terms of money and time, to raise children (Yunus, 2007). Women that are able to support their families as a result of their entrepreneurial activities establish a sense of self-authorship. Self authorship is “characterized by internally generating and coordinating one’s beliefs, values, and internal loyalties rather than depending on external values, beliefs, and interpersonal loyalties” (Magolda et al., 2010, p. 4). Creamer (2010) also highlights that “[o]ne of the ways that Baxter Magolda has defined self-authorship is as ‘the ability to collect, interpret, and analyze information and reflect on ones’ own beliefs in order to form judgments’” (p. 207). However, Pizzolato (2007) offers a slightly broader definition of self-authorship that explicitly links self-authorship and action, taking the position that self-authorship involves reasoning and “action congruent with such reasoning” (p. 36). Pizzolato stresses that assessing reasoning is as important as assessing action to get a full description of the developmental gain. According to this concept, self-authorship in action is seen as women developing and strengthening their identity by joining the labor force, which increases their political influence. This situation is especially critical in developing countries, such as Turkey. With the help of technological advancements, labor intensive jobs will no longer be in demand as they were in the past. In order to improve their economy, developing countries need to become competitive through producing more skilled, thus more educated, people. As such, developing countries should strive to create and secure an environment that encourages women to invest more on their own human capital in terms of extra years of education. As a result, women will be able to enjoy future employment opportunities, which will increase their income.

Prodigy Stream (Emek Pınarı) is a project created in collaboration with a jewelry designer in Istanbul, Turkey and an economist residing in the United States. Although initially developed for local residents of Istanbul, the project has grown to reach an international audience and currently has 48 participants. Prodigy Stream is a self-sustaining, non-profit project. The main objective of Prodigy Stream is to create a venue where women from different parts of Turkey, as well as around the developing world, can gain the ability to open up their own online stores (e.g., etsy.com) and earn their own money by selling handcrafted goods. For example, these women on average can make $488 per month, and this money is typically invested in their and their children’s education. The purpose of this research study is to understand the impact of Prodigy Stream. The research study seeks to address the following: (1) how the project impacts participants’ lives; and (2) how the project contributes to self-authorship development.

A mixed methods approach, as described by Creswell (2003), was used to conduct the study. A concurrent nested strategy was chosen, placing more emphasis on qualitative methods in relation to quantitative methods. Data was collected between September 14, 2012 and January 31, 2013. Data sources included the following: 1. Demographics (gender, age, number of children, prior work/sales experience (off and online), computer/cell phone/bank account ownership, computer usage per week, knowledge of software, ability to a second language) 2. Interview data 3. E-store statistics 4. E-store sales volume For qualitative data analysis, an iterative and inductive process of analysis was used to formulate a set of qualitative accounts. Through a careful analysis of the data, trends and discrepancies were found. Descriptive statistics were used with the quantitative data. All identifiers were removed from the data sources to protect participants' identity.

The income of women participating in Prodigy Stream was comparable to working men in the household. In fact, the average income per participant at the beginning of the project was $488.48/month, while the minimum net wage per month in Turkey is $477/month. However, opening and maintaining an online store was not an easy task. Challenges participants encountered included taking appropriate photos of the products; editing photos using software; advertising products using social media; and protecting intellectual property. Technical challenges were also significant, especially access to computers and proprietary software. Knowledge of the English language and financial constraints were also reported. Preliminary data analysis shows that participating women developed new technical skills, are more confident when using communication and technologies to promote their crafts, and are discovering different ways to share their knowledge. Most importantly, women are aware of the various education opportunities both for their children and for themselves. Prodigy Stream is a clear effort to address the many social and economic challenges that Turkey and many Central and Eastern European countries currently face. The social sciences in general, and educational research in particular, have the responsibility to find solutions for these problems through innovative education. 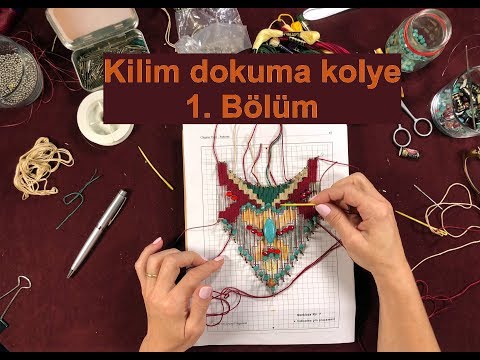 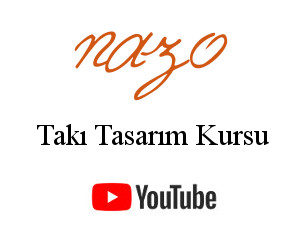 Nazo tasarım® is a registered trademark of Nazife Arpacı.